I’ve dabbled with video in my business since 2014, but I had a hard time finding the right place for it and I didn’t love it because of the level of complication with the gear.
Initially, I experimented with making short documentaries about people and their horses, but those projects proved to be very time consuming and I knew that almost no one would be able to afford them because of the amount of time they take to create.
If you’ve been following my social media posts as of late, you’ll know I recently purchased a Fuji mirrorless camera – the X-T3. It’s an amazing little camera with a ton of capability for both photography and video. I believe that photography is eventually going to go the direction of mirrorless, so I want to be moving in that same direction. I have been testing it extensively with both photography and video over the last month, trying to figure out where it will serve me best.
After shooting a LOT of stills at a riding clinic last week, I’ve come to the conclusion that right now, I still prefer my Canon cameras for stills. The Fuji doesn’t offer me any advantages and my Canon lenses are much better. I don’t have the resources to buy all the best Fuji lenses right now, so I’m going to stick with Canon.
Where the Fuji DOES have an advantage is with video. Because it doesn’t have a mirror box and the viewfinder is electronic (what you see is what you get), I can hold the camera to my face while shooting video and see what I’m filming. With my Canon DSLRs, I have to look at the screen on the back, which is difficult in bright sunlight. It’s also harder to hold the camera steady when I have to hold it out in front of me.
Last weekend, I set up a test shoot with local horse trainer and eventer Liz Lund. I originally was planning to shoot just stills just with the Fuji. But once I came to the conclusion that Fuji stills were not going to be part of my portrait plan, I decided to attempt shooting stills (Canon) and video (Fuji) together as part of the session.
Once I downloaded the video and started to put it all together, I realized that I AM ON TO SOMETHING! Making a simple “Moving Portrait” like this is not time-intensive and offers real value to my clients as a beautiful keepsake of their relationship with their horse.
I’m excited to share that everyone who books a portrait session with me this year will have the option to add a Moving Portrait to their session at no additional cost! To learn more about my Equestrian Portrait Sessions, visit www.shelleypaulson.com/photography

Shelley Paulson is an equestrian photographer based in Minnesota. Her work is known for its emotional impact, captivating use of light, thoughtful compositions and rich color. 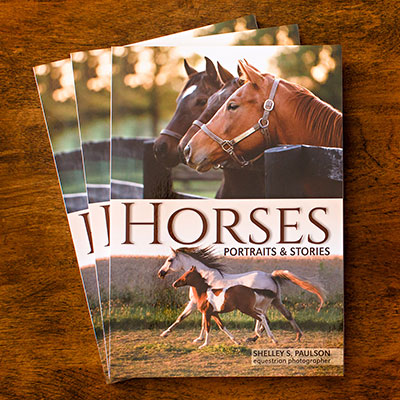 Horses Portraits & Stories – An inspiring look at horses through the lens of equine photographer Shelley Paulson. 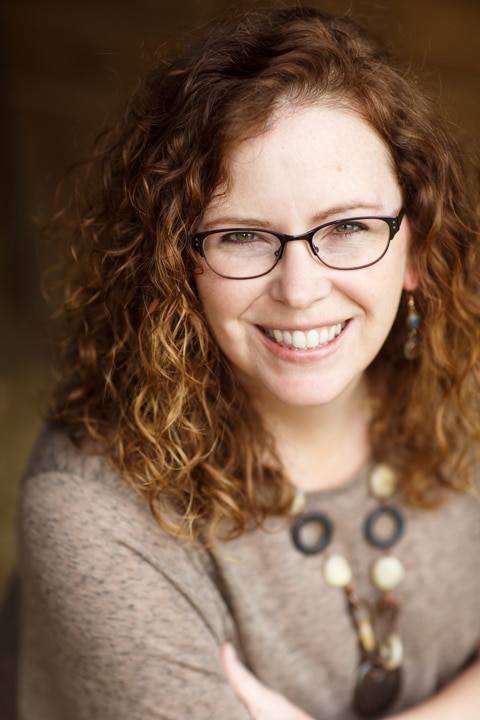